Don’t miss Ex-Cult when they play Seattle at The Lo-Fi Performance Gallery on August 14th!

Memphis’ Ex-Cult are one of the most exciting punk bands in the US. Their latest record Midnight Passenger is the result of a never ending obsession with the open road. While touring with the likes of Ty Segall and the OBN III’s, Ex-Cult perfected their own brand of psych tinged proto-punk, helmed by wild eyed, sneering frontman Chris Shaw. Pitchfork: Advance streamed the band’s latest LP “Midnight Passenger[1]” noting, “The production opens up the band’s sound exponentially. Nothing’s remotely muffled, so the guitars jump out a little faster, and Shaw’s voice is given more of a spotlight.” You can check out Ex-Cult’s Ty Segall produced Record Store Day version of “Ties You Up” on Pitchfork! 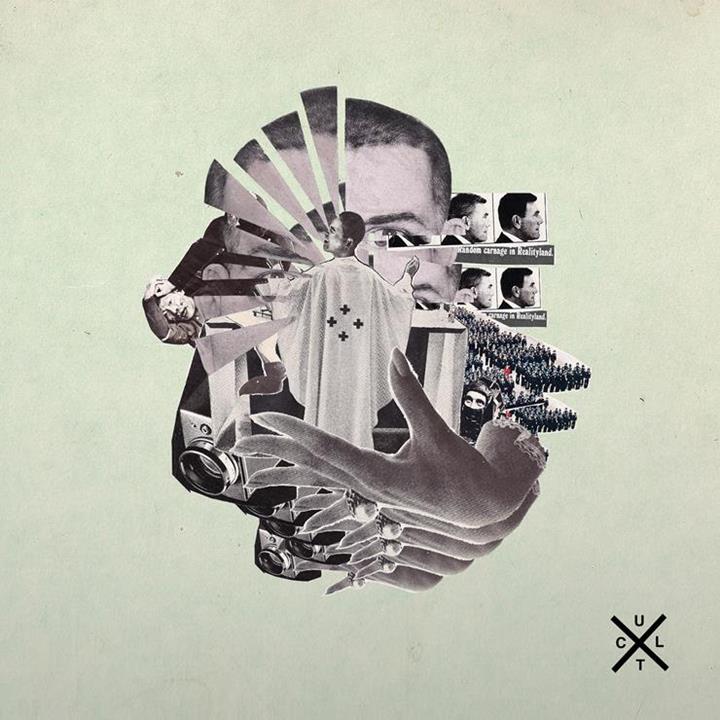 Ex-Cult’s Midnight Passenger is the result of a never ending obsession with the open road. It’s the sound of five people spending the last year in countless dive bars, disgusting motel rooms and on dozens of dirty floors.  Since recording with Ty Segall in 2012 the band hasn’t come up for air, putting four US tours and tons of weekend trips under their belt with the likes of OBN III’s, Captive and Ty Segall.

It was in these dive bars across the USA that Ex-Cult truly found their sound. While some of the songs were played for audiences as early as January of 2013, it wasn’t until a West Coast tour in June that the blue print for Midnight Passenger really started to take form. Taking pieces of every tour back home with them, the band began to hone a sound that captured the desperation of the first record, while being careful to integrate new techniques of negative noise.

Recorded by Doug Easley in January of 2014, Midnight Passenger is comprised of ten songs that were meant to be heard together, each one following a different, damaged storyline. The buzz-saw guitars, kraut rock rhythm section and sneering vocals are all still present, but with Midnight Passenger, Ex-Cult has added a few layers of psychedelic slime to their sound.

Midnight Passenger[2] is out now on Goner Records.

Listen To The RSD Version Of “Ties You Up” On Pitchfork

Listen To ‘Not A Threat’ On Stereogum

Listen To ‘Shattered Circle’ On NOISEY!

Listen To ‘Midnight Passenger’ On SPIN!