Individually, the members of theSHIFT[1] are highly sought-after musicians whove recorded and toured the world with music royalty. Together, this powerhouse trio craft vigorous, multi-layered rock as heard on its debut 7th Direction, to be released on April 14. This dynamic sound can be heard through the song Control, recently premiered by Diffuser. 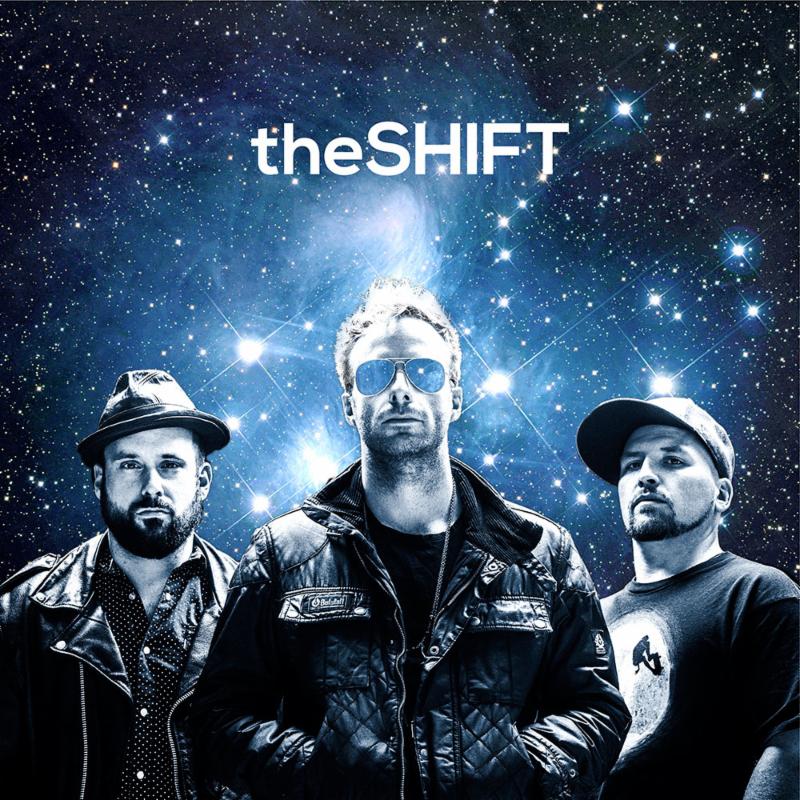 theSHIFT[1] is comprised of John Shannon (vocals/guitar), MJ Lambert (drums) and Ben Geis (bass). Having each attended the famed Berklee College of Music, the three musicians come from a wide-ranging music spectrum. Shannon has recorded and toured with top-national acts like John Mayer, Lauren Hill and Ben Harper, and also composed music for comedian Louis CKs live specials and hit FX series, Louie. Lambert and Geis musical roots lie deep in the world of hip hop, having backed legends Big Daddy Kane and Slick Rick. Despite continuing to be in high-demand for session work, the trio has made theSHIFT their primary focus, determined to inject rock with the rebellious boldness lacking in todays climate.

theSHIFT[1] is constantly on the road, bringing its vivacious rock n roll spirit to life onstage. The trio will continue to tour nation-wide leading up to the release of 7th Direction, with more dates to be announced shortly.