Anti-Flag are participating in Record Store Day[1] this Saturday, April 16, with a limited edition vinyl pressing for A-F diehards. The band is issuing Live at 11th Street Records, which consists of an acoustic performance that was recorded at the famed Las Vegas record store during Punk Rock Bowling in 2015, on clear vinyl.

It marks the first time the release is available physically and includes a mix of classic songs and tracks from last year’s American Spring.

“The songs on American Spring pushed us into territory uncharted,” said Chris No. 2. “I felt immense struggle for personal self-worth and self-identity writing these songs, making the moment of its release something incredibly scary and nerve-wracking. This show at 11th Street Records was not only us unveiling the record for the first time, but us playing these songs for people other than ourselves for the first time. “The importance of independent record stores like 11th Street can not be understated. A forum where ideas can be shared, where outsiders of the status quo can find solace and for the dissemination of information outside of pop culture. To partner with this shop in Las Vegas and to have attendees of Punk Rock Bowling from all over the globe made this one of the coolest and powerful moments in our bands life. This collection of songs is a document of that moment.”

Side B:
“One Trillion Dollars”
“Without End”
“Turncoat”
“Die for the Government” 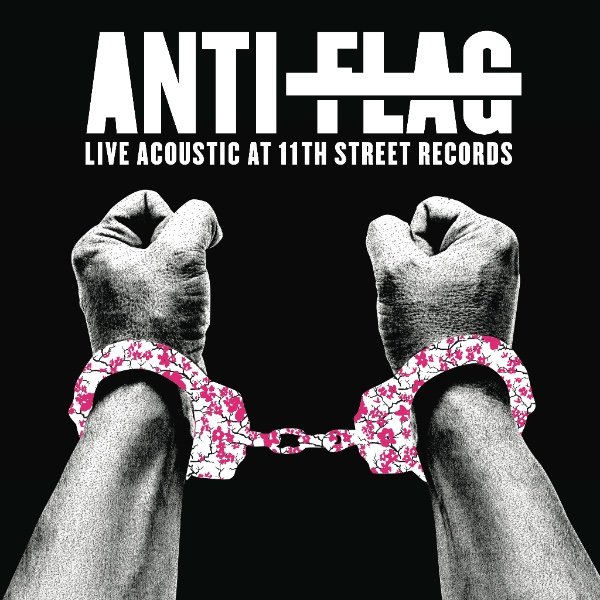